The University of Queensland (UQ) has a 3.275MW photovoltaic (PV) installation and a 680kWh energy storage platform at its Gatton Campus which were provided as part of the Australian Government Solar Flagships project.

Provecta’s role in the project was the design, configuration and commissioning of the Central Supervisory Control System(CSS).  The distribution system interface and electrical systems analysis and design were performed by Aurecon.

The combined effects of the PV installation, energy storage system, and the other energy sources and loads at the UQ Gatton Campus are required to be managed so that the connection agreement requirements are satisfied (voltage levels, power factor, and power quality), power generation is flexible and able to be optimised under various conditions, and to allow research access and capability.  The Central Supervisory Control System provides this management function.

The system has operated successfully since the PV plant was commissioned in January 2015 and the energy storage system in January 2016.

The energy storage platform has two battery systems. The CSS interfaces with energy storage control and monitoring systems, and inverters are used to control the charge and discharge rates. The energy storage system power flows are managed and coordinated by the CSS with other energy sources and devices installed at UQ Gatton Campus.

The innovative use of reactive power control, ramp rate control, and adaptive control system engineering has been used to overcome a number of technical challenges that enabled this large solar generation plant and associated energy storage platform to be connected to an Energex 11 kV distribution feeder at the end of the 11KV line.

Aurecon, Provecta, and The University of Queensland jointly submitted the overall project for consideration under the Innovation, Research and Development category for the Australian Engineering Excellence Awards in 2016. At the Gala Awards night on the 8th September, the project was one of three out of a group of thirteen entries in this category to receive an award, achieving the level of High Commendation.

This award is due recognition for the innovation and cooperation shown between Provecta, Aurecon, and the University of Queensland staff. 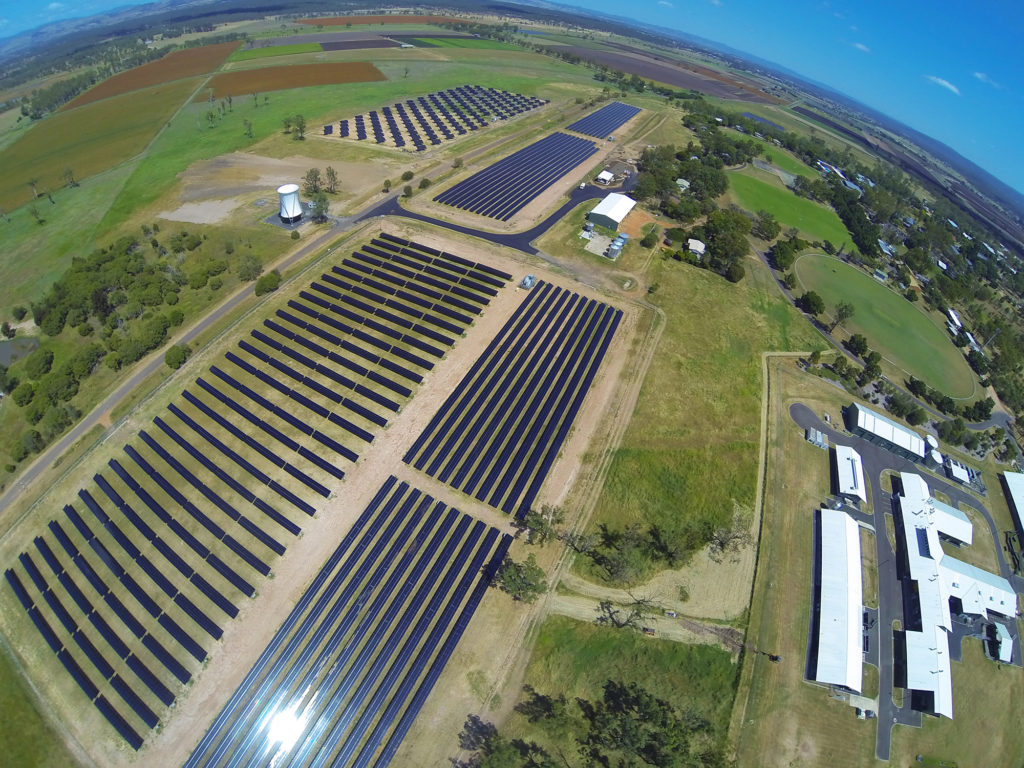 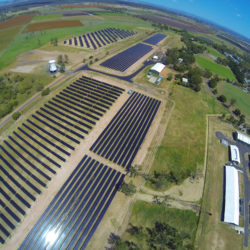 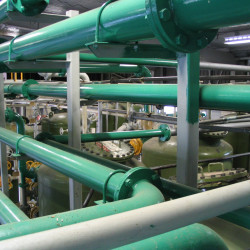