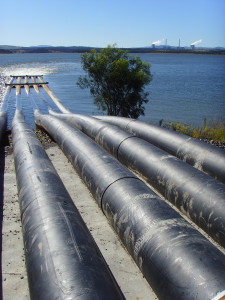 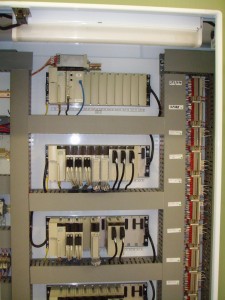 Provecta was engaged by Tenix Alliance (Tenix) under subcontract to undertake the design, supply and commissioning of the instrumentation and control system for the Plashett Dam Pumping Station project. Provecta was responsible for the design, supply and commissioning of the Schneider Premium PLC / CitectSCADA systems; communications interfaces to new plant and field devices including soft-starters, circuit breaker controllers, and protection relays, and a communications interface to the existing Bayswater power station control systems.

PREV
NEXT
PREV
NEXT